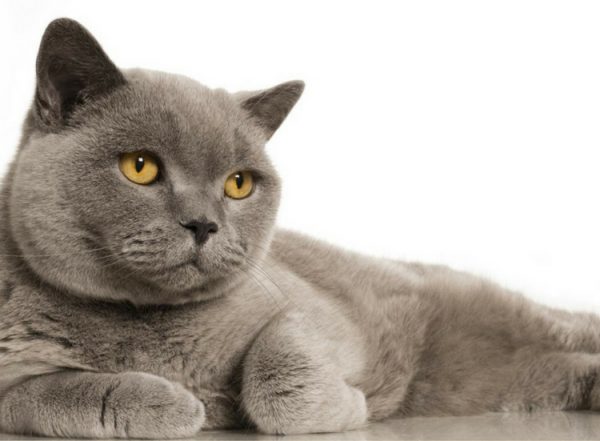 For many years the British Short Hair has been named the most popular cat breed and with their teddy hair looks it is easy to understand why. Over the years they have built themselves a name for being on the most placid breed of cats loving nothing more than a lounge around the house.

The Look of a British Short Hair

British Short Hairs are known for their chunky stocky shape with wide muscular chest and broad shoulders. Their large round eyes play compliment to their round heads and their legs are often quite short. There are many colour varieties available, including cream, black, chocolate, cinnamon, lilac, blue, fawn, red, silver and many more.

The British Short Hair is one of Britain’s first pedigree cats and the breed is said to be over one hundred years old. These cats are said to link back to Britain’s ancient street cats, whose ancestors arrived with the Romans between the first and fourth century, and these then bred with wild native cats. Later, they were bred with Persian cats to improve the coat thickness. 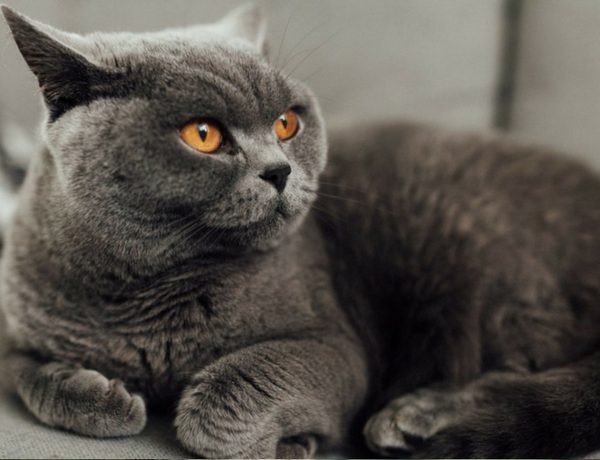 The British Short Hair is said to be the breed that inspired the cheeky Cheshire Cat in Lewis Carroll’s Alice in Wonderland!